Taking an collective motivation, focusing on factual projects; having an access for people all around the world, being sensitive to the issue of land using, food safety and relocation, combining the idea of conducted projects with Ariège mountain… : That is “ La renaissance de l’Autruche Volante ” !

“L’Autruche Volante”, an SCIC stared in Montpellier initially, got his head out of the sand in May 2014 for relocating in the Relais Montagnard of Bonac-Irazein, and also in the heart of Ariège Pyrenees. Therefore, the Ostrich restarted its services as the reception of hikers and also the expresser of the gastronomic and cultural life in the valley of Biros.

Today, this SCIC is composed of 20 members, including 2 full-time volunteers. It welcomes the volunteers who can provide civic services, as well as all the people who wants to give a hand of the projects. 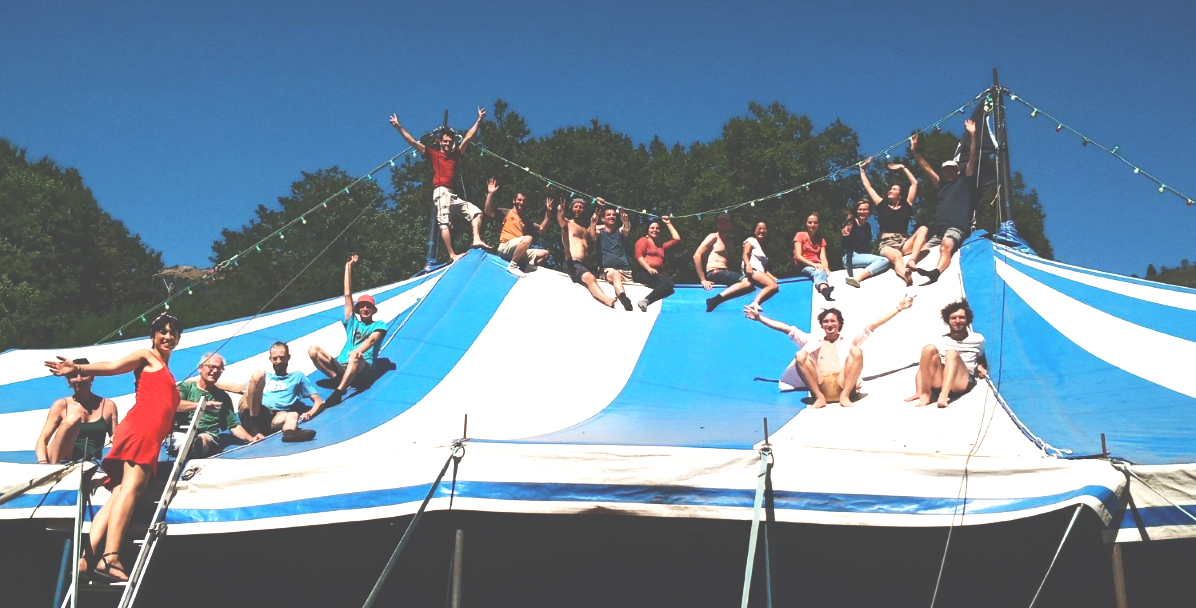